I remember the day he was diagnosed like it just happened. B was consistently getting headaches for more than two weeks. Before we knew it, we’d gone through another large bottle of Excedrin Migraine and he wasn’t feeling any better.
One day it occurred to me that his blood pressure could be elevated. We immediately got dressed and drove to one of the famous drug store chains to get it checked. It was just a few blocks away and I didn’t expect it to take long. While I made the suggestion, I could have never imagined the events that came next.
B and I walked up to the doors and they opened automatically. The machine we needed was located in the back of the store and we hurriedly made our way there. He stuck his arm into the cylinder as the instructions dictated. He pushed the button with what seemed like excitement, but looking back, it may have been anxiety. After all, why would he have high blood pressure?
When the machine produced its first reading, we looked at each other and silently agreed that it couldn’t be correct. The button was pushed again. When the same numbers appeared, I went to get the person working behind the pharmacy counter and muttered a prayer that the machine didn’t make an ass of us and suddenly start working well now that another person was watching. Little did I know, I should have been praying for exactly that.
We explained the results of the first two button presses and after making sure B’s arm was in the cuff just right, the pharmacist pushed the button himself. Again, the results were the same and it was clear the previous results were accurate. B had a systolic blood pressure of well over 200 and we were advised to get to the hospital right away. The pharmacist was in awe. He said he couldn’t comprehend how B was still standing.
The closest hospital was able ten minutes in the opposite direction. We walked into the Emergency Room and shared with the triage nurse what transpired at the pharmacy and we were whisked away into a room. The phlebotomist took blood samples. The nurse took urine samples. Then we waited.
An hour or so later, a doctor came to speak with us. I am not sure if he introduced himself, but I probably wouldn’t have remembered his name anyway. He, the doctor, abruptly asked my relation to B. Because we weren’t married, he asked me to leave the room. There was no time to explain that we live together with our three children and we just hadn’t gotten around to tying the knot. Neither did we have time to tell him that WE are all WE had. Not even a year earlier we’d moved to the city from a small town and we had no other family nearby. If there was impending doom, we needed to go through it together. Alas, he didn’t care to hear our story. He just cast me aside like I was nobody.
Since there was only a curtain between us, I could hear everything the doctor said anyway. HIPAA be damned! Dr. A-hole was explaining how B’s kidney function was severely low and he should follow up with a nephrologist right away. He was given medication to help lower his blood pressure and we were discharged.
The encounter along with the outcome left us numb. It was still quite early in the day and the children weren’t due to be released from school for a while. We were silent on the ride home; just taking in all that had just happened. How could such a beautiful morning turn out like this? How could an organ fail for years and symptoms just appear within the last two weeks?
After we got set up with a doctor and B started taking medication for CKD, things seemed to become significantly worse. There were nights I found B passed out on the floor in our kitchen when he didn’t want to wake me to get him a drink. Some mornings he was so nauseous, it seems like he couldn’t stop vomiting. There were more hospital admissions and outpatient procedures than I could count.
There was a tescio catheter inserted in his chest. There was a fistula implanted in his arm; more than a hundred staples removed without any regard for B’s pain.
On this, the fifth anniversary of B’s fifth successful transplant – shout out to Dr. Chen at Jackson Memorial Hospital in Miami, FL – I am thankful for the process. It was ours to endure and we are better for it. Had it happened any other way, the outcome may not have been the same. 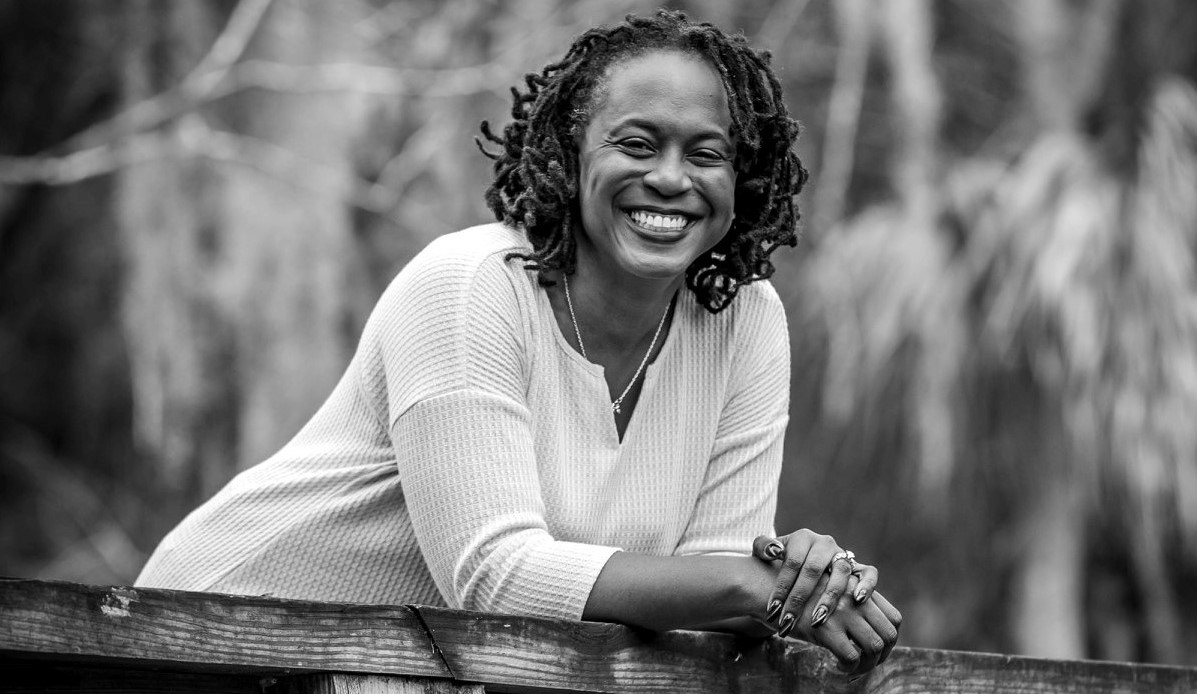 Sophia Antoine is a life coach who is dedicated to helping women to achieve balance and realize their purpose in this season of life. Sophia started her coaching business in 2016 to help women navigate the confusion that accompanies low self-esteem, harboring unforgiveness, and past traumatic experiences; conditions she also had to work through to become happy and whole. Through accountability and encouragement, Sophia guides her clients to rewrite their life stories and live an authentically happy life. Prior to becoming a coach, Sophia was the primary caregiver for her husband after he was diagnosed with Chronic Kidney Disease, endured five years of dialysis, and underwent a successful kidney transplant surgery. They live together in Southwest Florida.