It Starts with You

You may be asking yourself WHAT exactly is up to you and the short answer is everything.
This has been a rough year for many people, me included. I see social media posts, hear it from friends, and the news stories somehow get worse.
For me personally, I lost my father, marriage was pretty bumpy, and the kids were out of gravity. I felt that anything that could go wrong, did go wrong or was waiting its turn to flip my life upside down.
Throughout the process, my husband and I have had some pretty rough conversations. Some were downright ugly, but they were necessary. During one conversation, I was complaining about one of the many things that drive me crazy and he eloquently pointed out that if things were going to change, I’d have to change them. The audacity!
While I knew it was true, I was pissed off and he had no right to be right.
When I was alone and had time to think, I realized that I had a bit of misplaced anger and hurt feelings about events that were out of our control. I also had expectations about things that turned out EXACTLY opposite of what I’d imagined. It sucks to be angry about things you can’t change.

Admitting you’re unhappy with your life in its current state. Most times, we are afraid to admit our unhappiness because we may feel its ungrateful. In a world full of people constantly telling you that you should be full of gratitude for one thing or another, being thought of as ungrateful is the last thing you’d want.
I encourage you to speak up. That’s the only way you’ll get the ball rolling on the change you so desperately need. 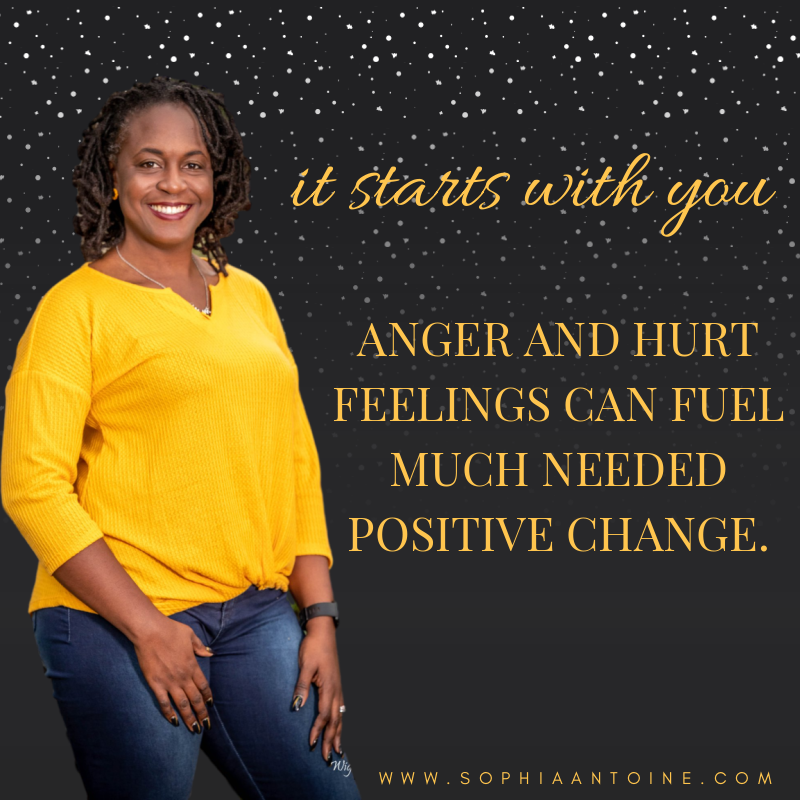 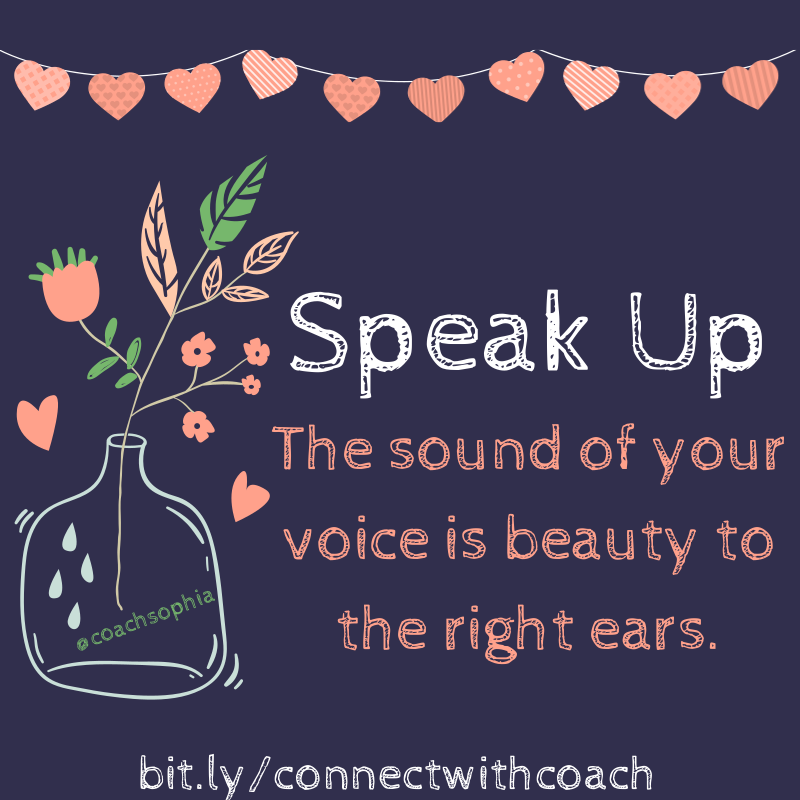 Develop your self awareness. How? Don’t brush off feelings that you’re uncomfortable with. Happiness isn’t the only emotion we’re supposed to feel. You can and should experience other feelings. So called negative feelings aren’t bad, they alert you to the fact that things need to shift.
You can easily do this by keeping a journal. You can also grab the Mental Health Monitor. Its a printable workbook that you can use to track your emotions over the course of a week. You are able to write about what happened and how you can make it better. Try it for a few weeks to see if there is a pattern. When you find the pattern, make a plan.
Ask for help. I don’t know about you, but this is difficult for me. Not because I have a problem asking for help, but change is vulnerable.
Understand that to be authentically happy means that you are no longer holding back or hiding who you are. Find someone who has proven themselves to have your best interest at heart. Tell that person what you want to accomplish and how they can help hold you accountable. 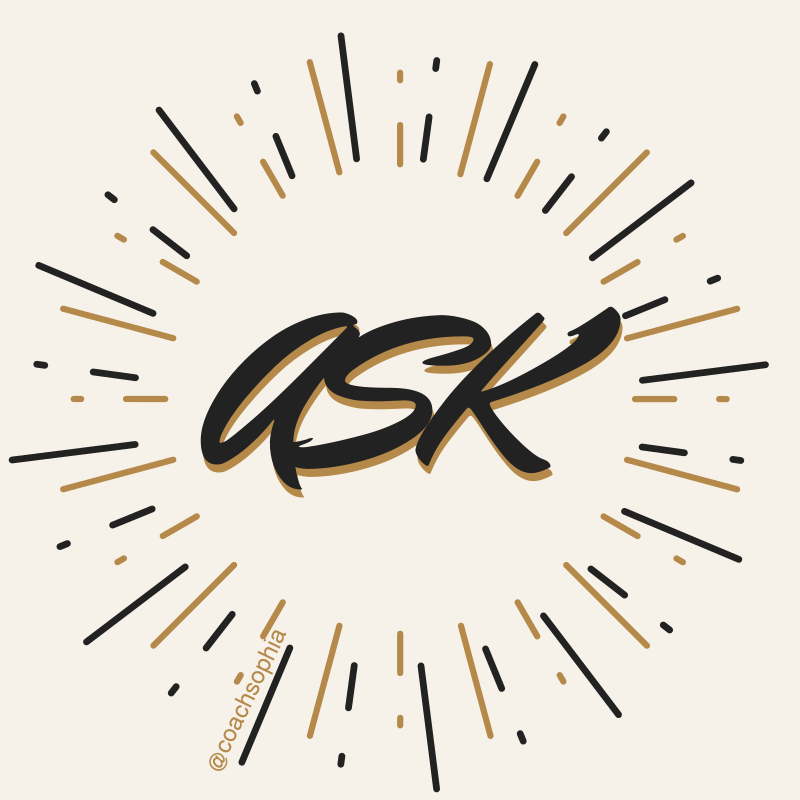 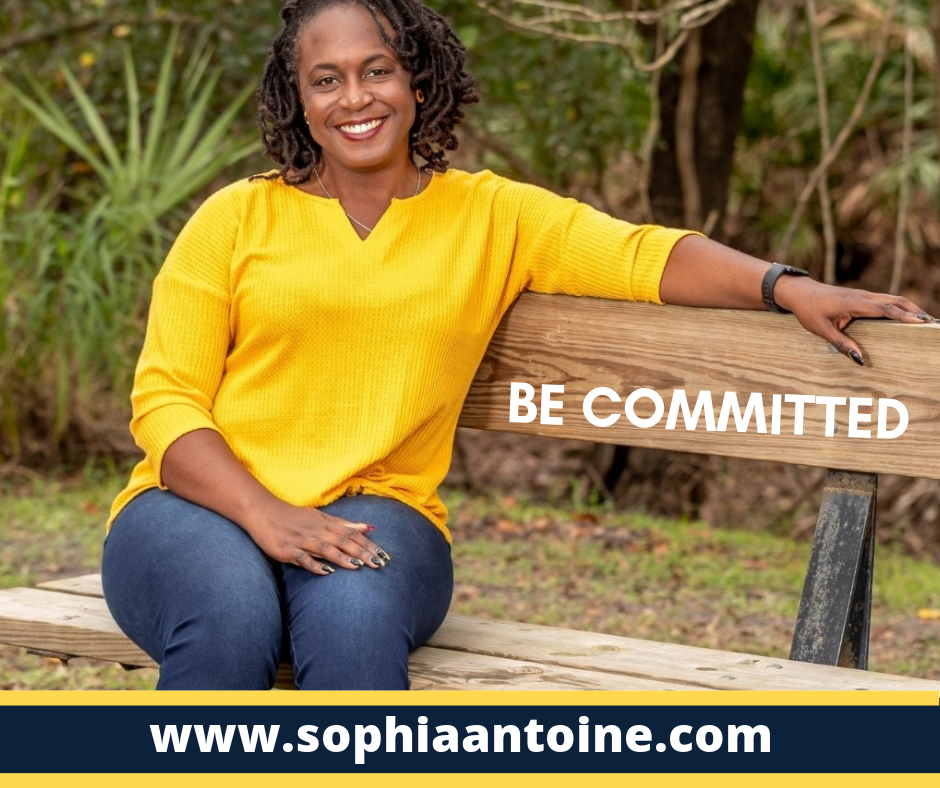 New Years will come and go, but that won’t make change any easier. You have to be committed. You have to want it. Change must be your priority. It’s your responsibility to come up with solutions that will work best for you. Your journey doesn’t have to look like anyone else’s. That’s why it’s yours.
I’d like for you to learn to stop accepting less than you deserve. There is a difference between being patient and settling. Don’t settle.

NOT QUITE READY YET

What if you’re not quite ready to take action even though you know there is a problem? That’s okay too. These things can’t be rushed. Well, they could, but the outcome wouldn’t be good. Don’t beat yourself up for where you are in the process.
A half-assed attempt is worse than no attempt at all. There is a difference between that and a false start. It may cause you to experience a setback like never before. You may get discouraged and not want to try again. When the time is right, you’ll take the first step.
It starts with you. This won’t be like any other journey you’ve ever been on. Finding happiness, authentic happiness, won’t be easy. That’s it….. it won’t be easy.
Psych!
It’s worth the time, effort, and investment.
Your Coach,
Sophia 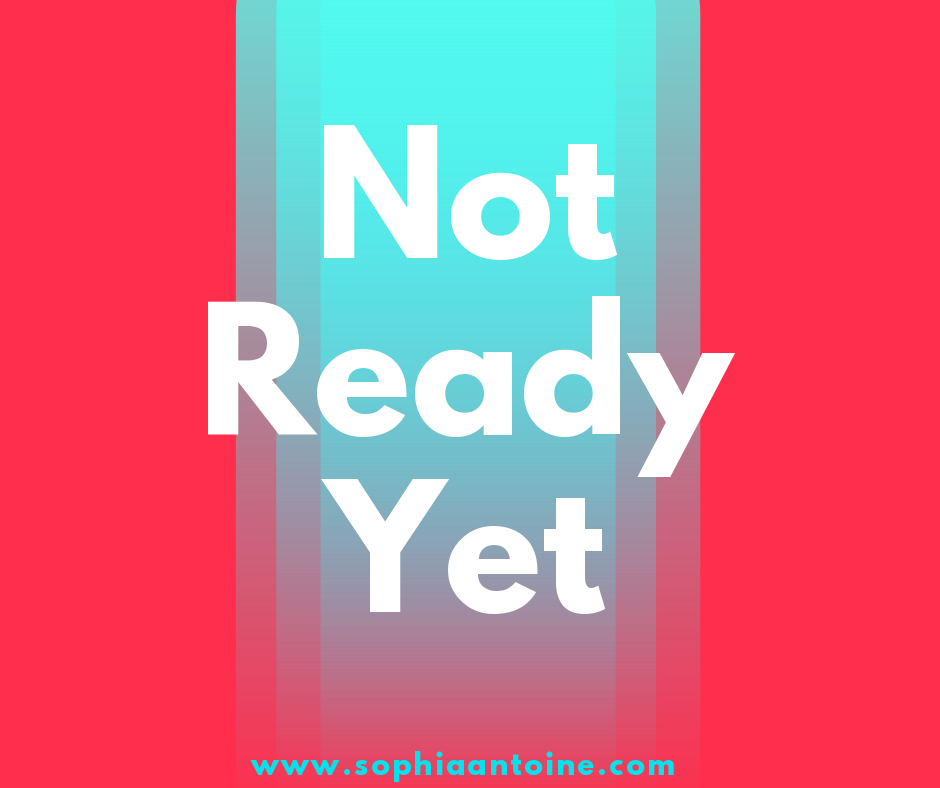